Sometimes when we think of all that is going wrong in our world today we can become discouraged. We can lose hope and begin to think such thoughts as, how much worse could it really get? We can become paralyzed by feelings of helplessness. But this is where we have to make a conscious effort to turn from these kinds of thoughts and nurture a different mindset. St. Porphyrios, in the book Wounded by Love says,

“It is not necessary, therefore, to concern yourselves with the weeds.”

“Channel the water, that is, all the strength of your soul, to the flowers and you will enjoy their beauty, their fragrance and their freshness.”

I want to share an opportunity to to do just as St. Porphyrios says, and channel the strength of our souls toward the flowers. Just over three years ago, my friend, Robyn Atticks, watched a movie entitled The Lucky Girls Movie, which introduced her to the Theotokos Orphanage in Calcutta, India. 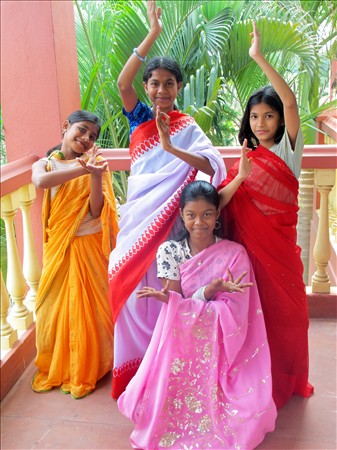 Work toward the orphanage was begun in 1991 by a Priest named Father Ignatios, and a nun named Sister Nektaria. They had been sent to Calcutta to repair the remnants of a Greek Orthodox Church property there. They began to help the needy, orphans and widows among them. Eventually, the Philanthropic Society of the Orthodox Church was founded. Through the work of Father Ignatios and Sister Nektaria, and the work of the society, the first orphan girls came to the orphanage in 1999. Many of these girls have received an education and have gone on to study at University. In 2011, a boys' orphanage was also opened in Bakeswar.

The educational and medical services provided by the Society are offered to those in need, regardless of the religious background of those seeking them. Many of the orphans even have a living parent who simply has no way to provide for them. The orphanages and schools that have been built are providing opportunities for these children to change their futures and break free from the chains of extreme poverty that have kept their families in bondage for generations.

The breadth of services offered by the Philanthropic Society has grown over the years, as have the expenses. They now total just around $22,000 USD per month. The Society is funded solely through private donations, which until recent years, primarily came from Greece. However, due to the downturn in the Greek economy, the donations quickly dwindled. After seeing The Lucky Girls Movie, Robyn decided that she wanted to help. In 2012, she held the first Lucky Girls' Fundraiser to benefit the girls' Theotokos Orphanage. On October 25th 2014, the fundraiser will be taking place in its third year.

Here is a bit of information from their website.

"Housing one hundred residents (with a capacity for 200 residents), ranging in age from toddlers to college-aged women, the Theotokos Girls’ Hostel provides a full range of services to young women during their years of growth. The hostel’s staff is facing what has come to be known as “the girl problem” in India. Female babies are much more likely to be aborted in India. An estimated 4 – 12 million girls have been aborted using “selective abortions” in the past three decades in India (NYT, 2011).

Adolescent girls often resort to begging, abusive forms of labor, or prostitution to make a living. With an education, the prospects for a young woman are much brighter. The PSOC seeks to ameliorate the struggles of young women who are orphaned and abandoned at a young age. Through the generous donations of international supporters, many of our high school graduates have obtained acceptance from the most rigorous Universities in the city. In the future, some of the girls want to take on administrative and teaching positions within the PSOC, helping meet the dream of sustainability. Others will obtain jobs in the private and public sectors, and will be well equipped to pursue each of their personal goals."

How can you help? 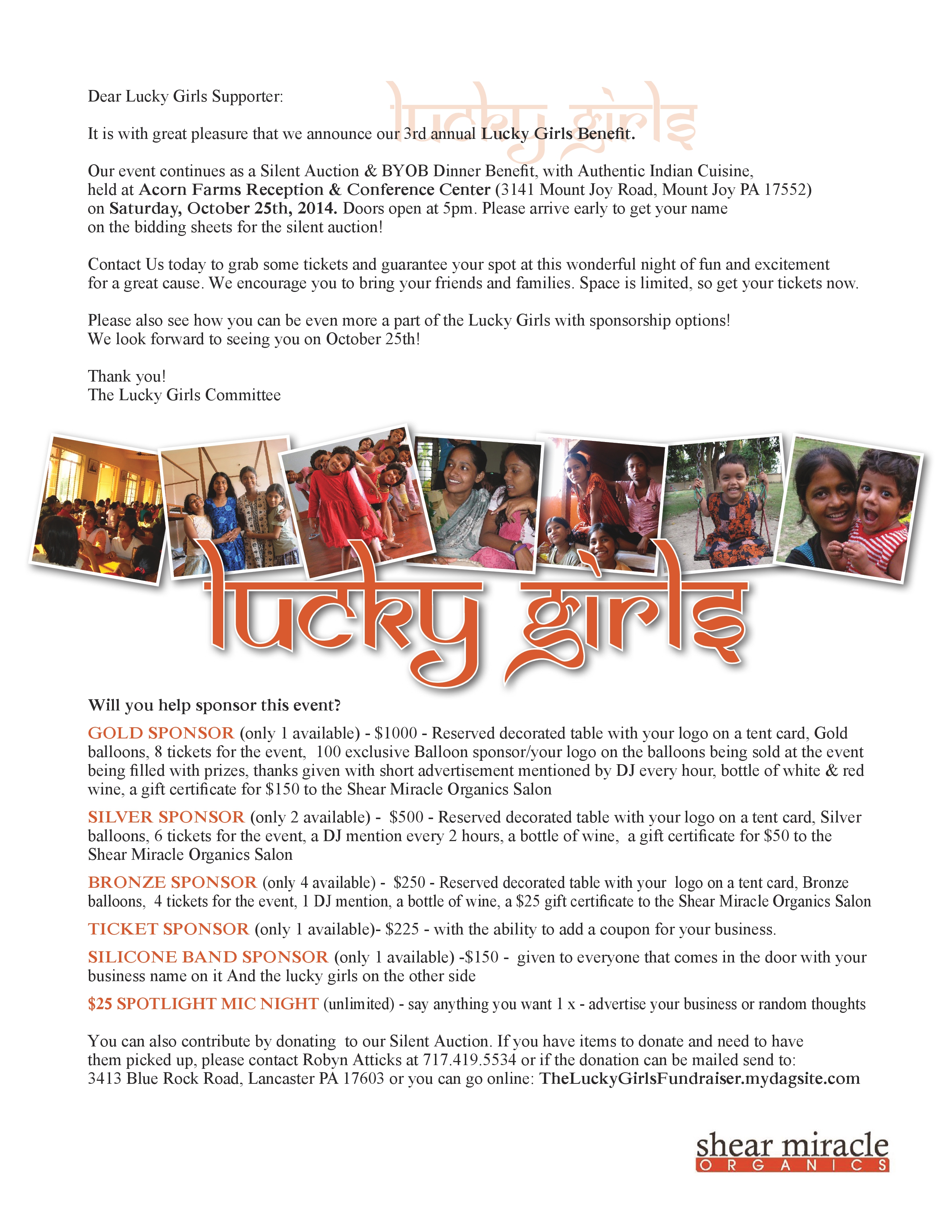 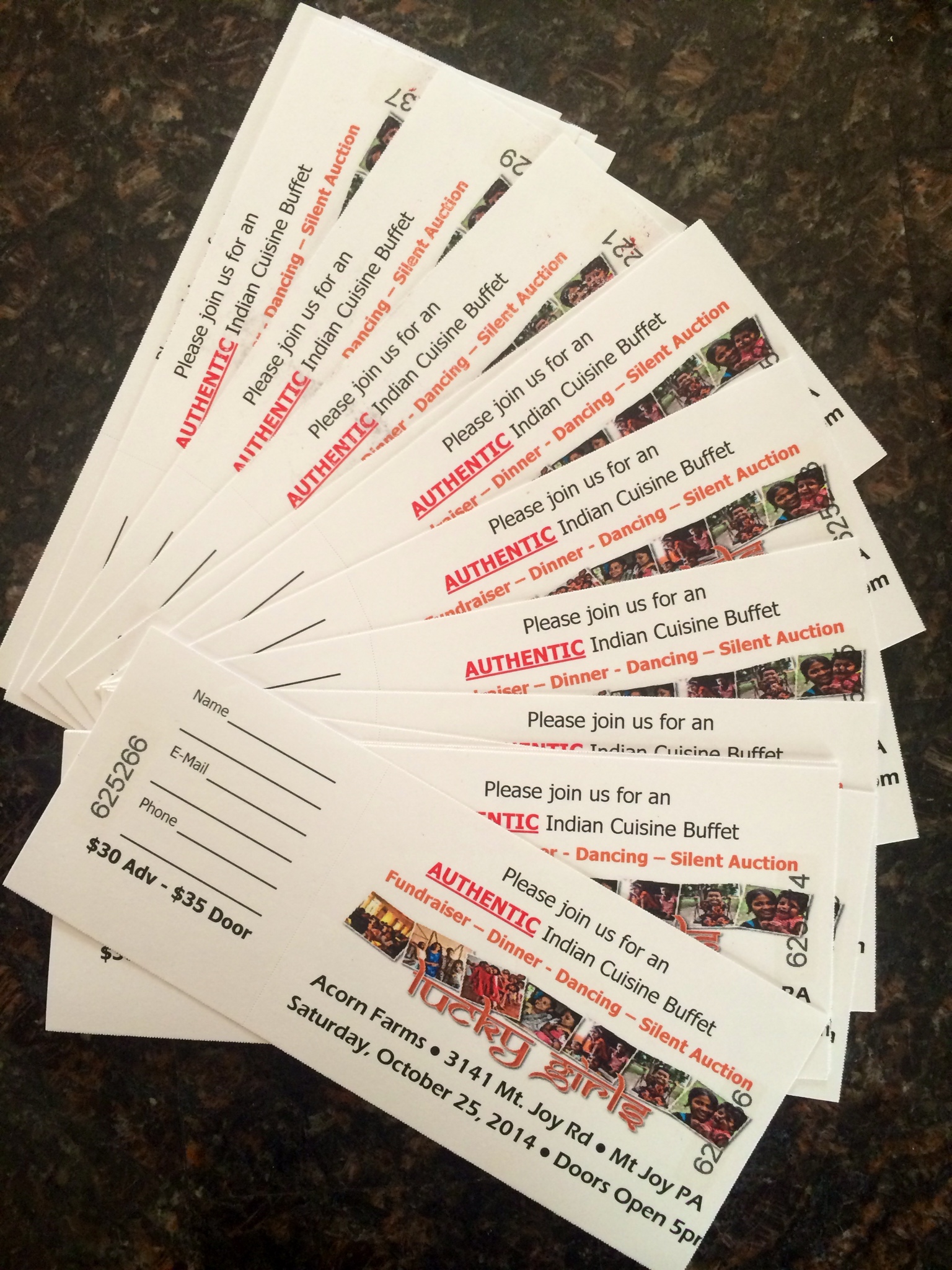 If you cannot attend the event, consider making an online donation

In the past two years, over $9,000 has been raised to help the girls of the Theotokos Orphanage. The goal this year is to raise $10,000 toward this worthy cause.

Please consider taking this opportunity to look toward the flowers as St. Porphyrios teaches us, and offer these girls hope for a brighter future.